Clicca per letture in francese! 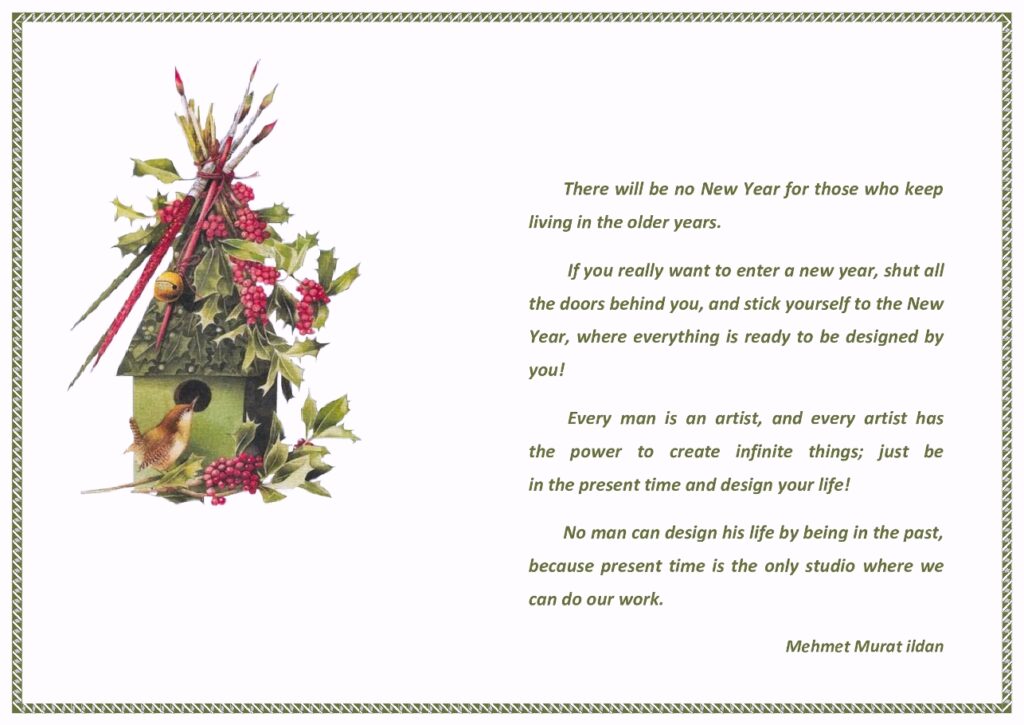 The Fairy´s New Year Gift
Two little boys, Carl and Philip, were at play one day when a Fairy suddenly appeared before them and said: “I have been sent togive you New Year presents.”…………. 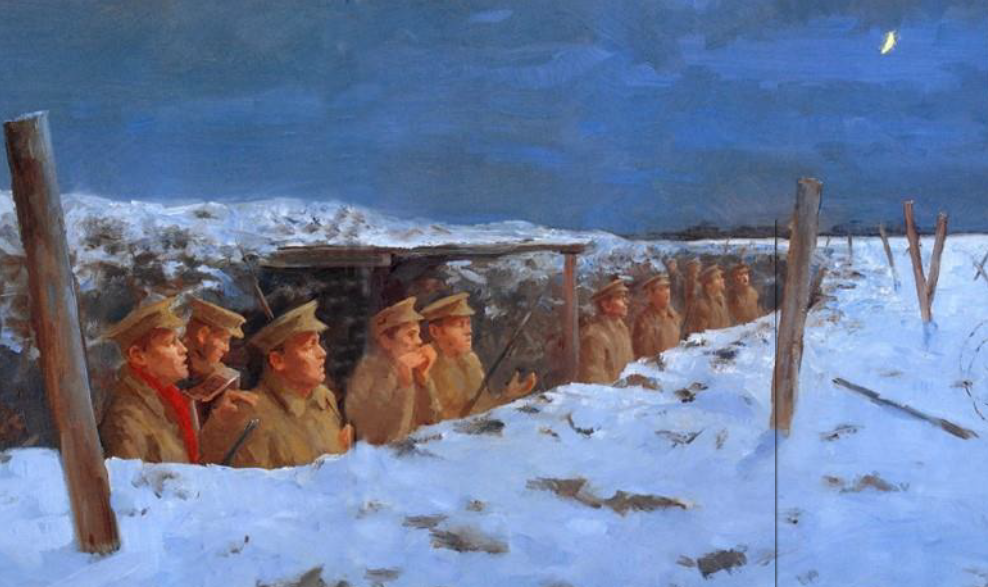 Christmas in the Trenches

“The only thing separating the two armies on that cold December night in 1914 wasa barren stretch of muddy ground called No Man’s Land. It was in this setting that themiracle began………..”

“The cold wind woke Little Hedgehog from his deep winter sleep. It blew his bed of leaves high into the air and he shivered in the snow.
He tried to sleep again, but it was far too cold….”

“This book is dedicated to children who are lost and alone
and to those who help them.
The day war came there were flowers on the window sill and my father sang
my baby brother back to sleep.  My mother made my breakfast, kissed my nose and walked with me to school…….”.

The Boy at the Top of the Mountain: un libro intero, storia ambientata nella Francia del 1935.

The biggest Easter basket ever
“The week before Easter, moms and dads in Mouseville were spring-cleaning and baking cookies when the mayor made his announcement……….” 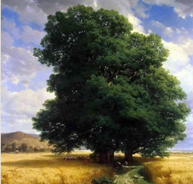 The Baby Who Wouldn´t Go To Bed

“I Have a Little Problem,” Said the Bear  “You see, I…” “Of course!” said the inventor. “I know exactly what you need. A heavy bear like you needs something to make him feel lighter. I have just the thing.”

Millie´s marvellous hat   Millie was walking home from school when she came across a hat shop.  There were lots of hats in the window but the one she liked best was the one with the colourful feathers……….

Grandma and Grandpa’s garden  Lucy loved to visit her grandma and grandpa. They lived in a little country cottage with a beautiful, big garden.  Grandma and Grandpa loved being together in their garden more than anywhere else………..

The girl who wore too much

The boy who loved words

Three old ravens perched on their branch, completely and utterly bored.  “Nothing happens here,” croaked the first. “Nothing has ever happened here,” groaned the second.  “Not true, not true,” protested the third. “Have you forgotten the little raven with the silver wings?”……….. 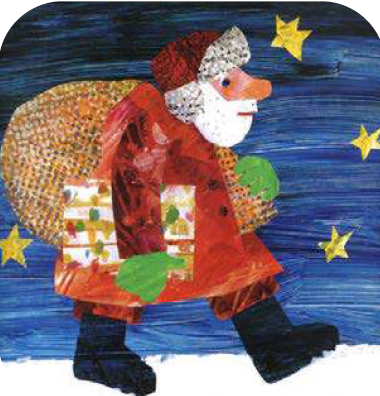 Dream snow
On a small farm there lived a farmer.  He had only a few animals. He could count them on the fingers of one hand.  So the farmer named his animals One, Two, Three, Four and Five…..

Mac´s Christmas Star
Mac lives in a tall, thin house in Edinburgh. It is his house.  He has lived in it for a long time. A family lives in Mac’s house. There are four people in the family………. 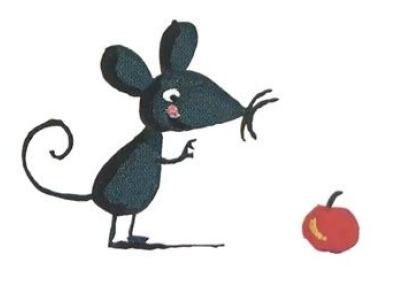 Little mouse´s big secret
Oh! What a delicious treat!  It will be my secret.  I will hide it.  “What are you hiding?” asked Squirrel.  “It’s my secret, and I will never tell,” answered Mouse……

Just a little bit
Elephant and mouse were in the park playing on the slides and swings. Elephant said, “Let’s try the seesaw.”  Elephant sat on the down side of the seesaw. Mouse climbed to the very edge of the up side. But nothing happened.  “Push down,” urged Elephant………….. 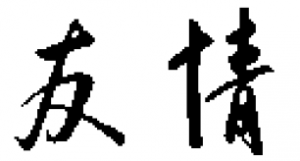 Mieko and the fifth treasure, a long story with 11 chapters
When the bomb was dropped on Nagasaki, Mieko’s nearby village was turned into ruins, and her hand was badly injured. Mieko loves to do calligraphy more than anything, but now she can barely hold a paintbrush…..

I Will Never Give Up
As David Wolkowitz dressed for breakfast in his dormitory at the orphanage, he heard a strange rumble in the distance…………

The Bomb and The General by Umberto Eco

Mama Panya´s Pancakes
Mama Panya sang as she kicked sand with her bare feet, dousing the breakfast fire.  “Adika, hurry up,” she called cheerfully. “Today, we go to market.”  “Surprise! I’am one step ahead of you, Mama.” Adika stood in the doorway, dressed in his finest shirt and cleanest shorts. “I’m ready.”…………….

I will make miracles

Everyone keeps asking me,
When you get older, what will you be?
I say a plumber or pilot.
Or dance the ballet!……..

In the early Spring, Mother frog proudly laid her eggs in the pond where she lived.
The small dark eggs floated so close together that they looked like a bunch of grapes.
Each day, she checked and waited for them to hatch……….

When Stella was very, very small

And here’s to you!

Liu and the Bird

The night the moon came in the window, I was dreaming of Grandfather.  He was talking to me……….

Reach for the Stars
and Other Advice for Life’s Journey 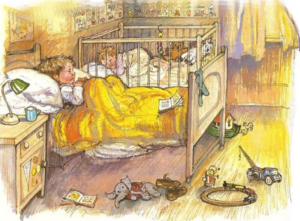 Bedtime in Summer
Lying in bed, not a bit sleepy, listening to lots of things
going on outside.  People chatting, and watering their gardens ….

We never told him…
My son Joey was born with club feet.  The doctors assured us that with treatment he would be able to walk normally, but would never run very well….

Jess had never stayed at Granddad´s on her own before. She was sleeping in the room that had been his when he was a little boy, but now the room was very bare. Jess wished she had brought some of her toys from home……

The lamb who came for dinner

“Vegetable soup again,” groaned the old wolf. “Oh, I wish I had a little lamb. I could make a hotpot, my favorite!”
Just then there was a knock on the door. It was a little lamb………………..—

There was once a little grey planet that was very sad. The people living there hadn’t looked after it, despite them having all the inventions and spaceships you could ever need. They had contaminated the whole countryside so much with rubbish and pollution that there were no plants or animals left……….—

The day the Cloud reigned

The sky was clear on Hiroshima,
sealing her fate.
The few innocuous clouds did not refrain…………….

A Child of Books

I am a child of books.
I come from a world of stories and upon my imagination I float.
I have sailed across a sea of words to ask if you will come away with me…………

A sharp-tongued woman was accused of starting a rumor. When she was brought before the village rabbi, she said, “I was only joking. My words were spread by others, and so I am not to blame.”………………

That winter, snow fell on everything, turning the world a brilliant white.
One morning, as we settled into our seats, the classroom door opened and the principal came in.
She had a girl with her, and she said to us, “This is Maya.”.
Maya looked down at the floor…………

Books have it all

Tell me a story, Mummy

It was bed time. But Salsa the little goat couldn’t sleep.
The birds in the tree were fast asleep, but not Salsa.
“Meeh!” she bleated, trying to wake them up. She wanted someone to play with. But….

Let us learn to live

The certainty of books in uncertain times

The way of the goldfinch – a letter to an unborn child in the Covid era.

Pathways in the Urban Wild
As Lucy Jones and her daughter encounter wildflowers in a housing development,
Lucy considers the healing benefits of an attentive relationship with the living world and the complex barriers to that relationship within urban areas.

Songs for the People – a poem

Working for mutual interest  We have inherited great architecture: the Pyramids, the Taj Mahal………..

A critical time of transition

The great miraculous bell of translucent ice is suspended in mid-air.
It rings to announce endings and beginnings………..

Addiction to fighting draws from a perception of the world as composed of enemies…..

Caring for the soul of Humanity

Building a culture of Peace

We need an ecological civilization before it´s too late 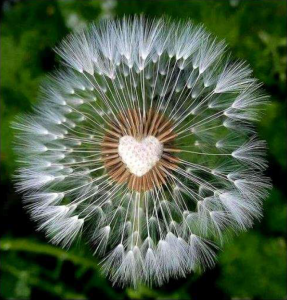 In the face of climate breakdown and ecological overshoot, alluring promises of “green growth”
are no more than magical thinking. We need to restructure the fundamentals of our global
cultural/economic system to cultivate an “ecological civilization”: one that prioritizes the health
of living systems over short-term wealth production.

We are all one
It is because we feel that we are separate from nature that we also feel it is okay to manipulate it, pollute it, and cause it harm……… 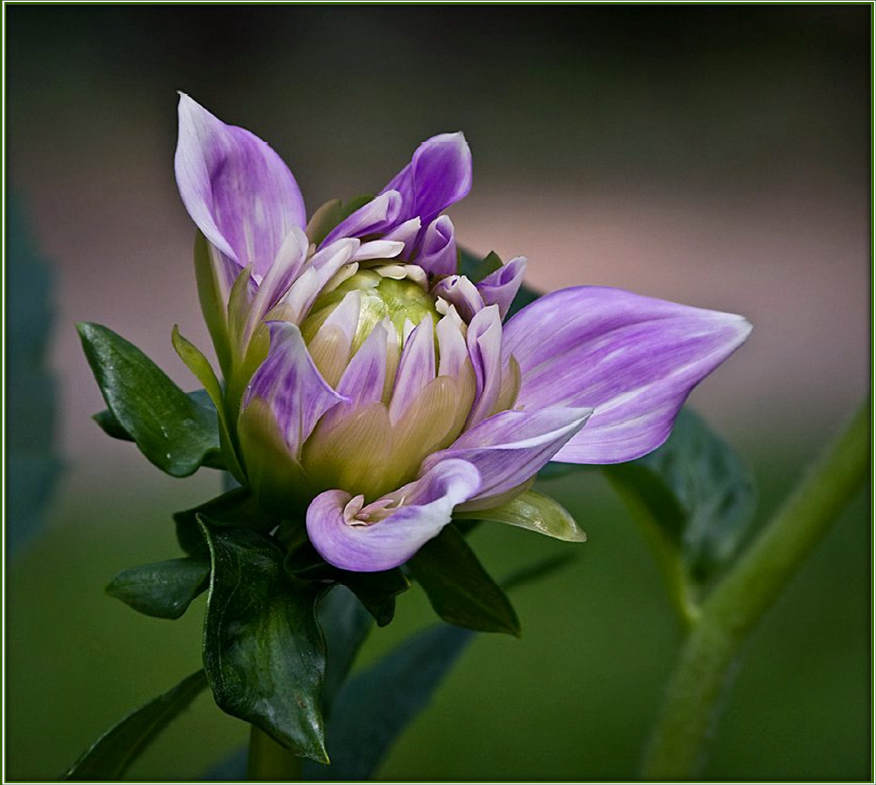 The Coronavirus Pandemic
As rampant urbanization increasingly severs humanity from the living world, naturalist Michael McCarthy explores the ways in which the “anthropause,” ushered in by the coronavirus, has—on an unprecedented scale—made nature visible again.

We deserve a Happy New Year 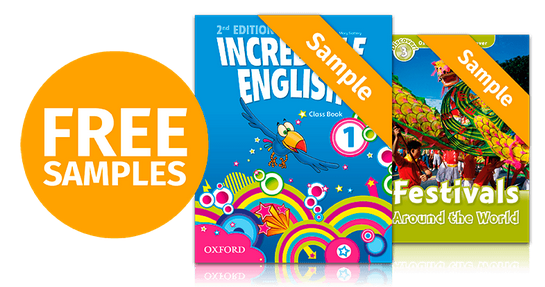